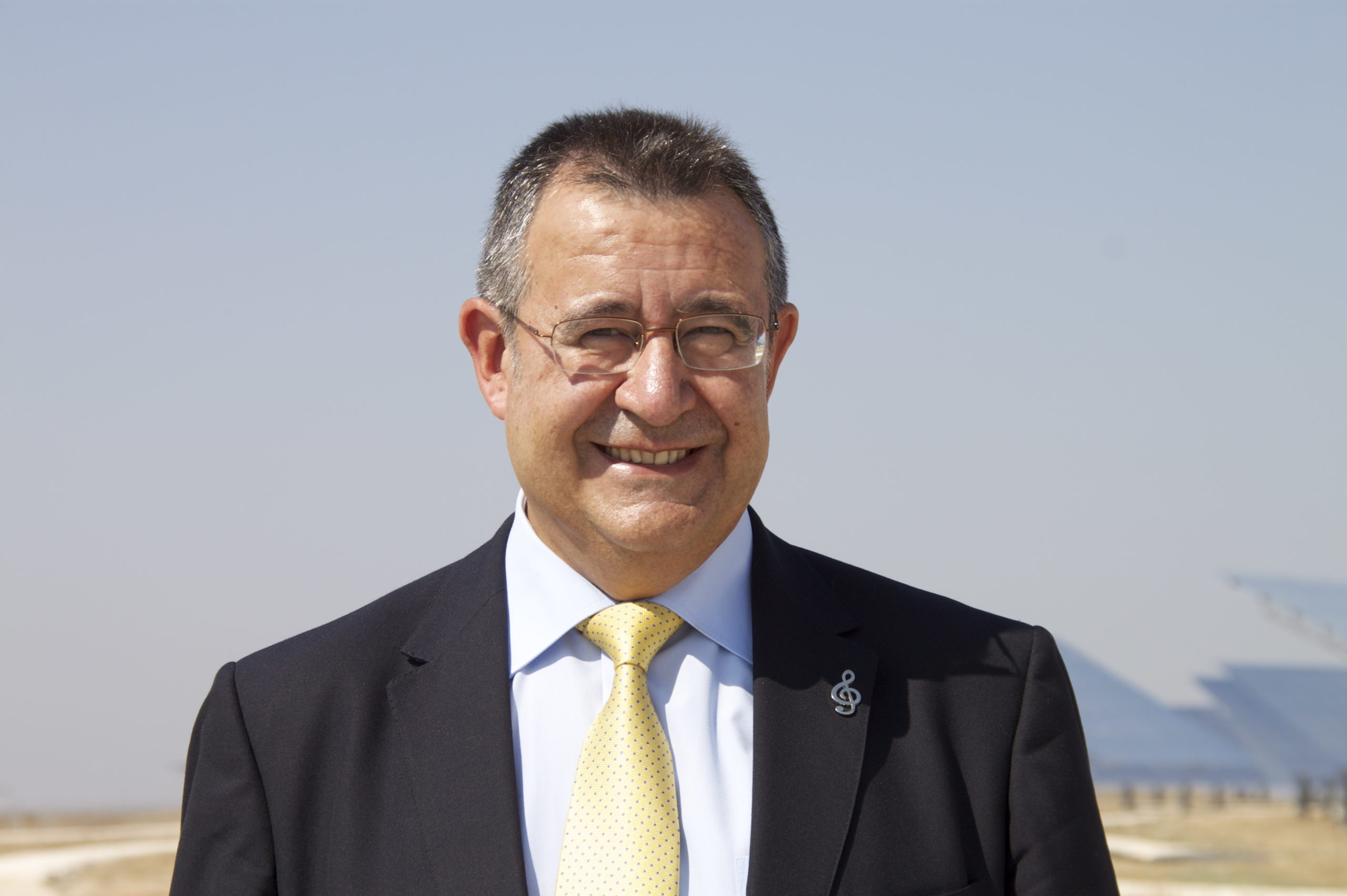 There is no doubt. Renewables – of different kind and applications – will be the dominant source of energy in the future, particularly in the electricity sector. However,

During the conference the possibilities to overcome these issues will be explored,

Recently retired, he was president of PROTERMOSOLAR until June 2021 and President of ESTELA (Spanish and European CSP associations). Both organizations provide a great variety of added value services to its associated members and promote the consideration of this technology by the Policy Makers for a wide deployment at world level.

He was member of the Renewable Industry Advisory Board of the IEA until 2019 and representative of the Spanish government or of the CSP Industry in many national and international committees. He was also consultant of governments and financial multilateral institutions

He was pioneer at the Almeria Solar Platform, involved in the central receiver plant of the IEA and in the GAST German-Spanish project. Afterwards he was appointed Director of Spanish Renewable Energy Institute in CIEMAT.

He has been speaker in more than 100 workshops and congresses and he has been professor in several master courses of the Polytechnic University of Madrid and Business Schools in the fields of business administration, technology management and energy. He has published many articles, papers and long chapters in renewable energy books. In 2020 he received the SolarPACES Lifetime Award.